I've fallen way behind on posting. Lots of reasons...from lack of inspiration to a complete revamp/remodeling of my hobby room/office. I've also been doing some work on the home network and switching over from Chrome to Firefox. FF, btw, while cleaner and quicker than Chrome, doesn't play well with Blogger. I smell a conspiracy. Off-topic...I haven't used a Mozilla product since their first attempt at a browser (Phoenix) but I was a hardcore Netscape Navigator user back in the day. My school district was an early adopter.

But that up above doesn't mean I haven't been busy when it comes to picking up cards and memorabilia. Most of my new acquisitions are additions to my Billy Pierce and Charles Bender collections.My posts of those guys never get much in the way of readership so I'm in no rush to scan and post them.

One group of cards I do have scanned is my card show haul from April. I followed myusual MO....sifting through the cheap vintage boxes and snatching whatever caught my fancy. Some of these I already owned but who wouldn't want a second copy of the '67 Ed Charles?

So here they are. Starting off with some '82 Kelloggs. I have to admit I'm coming around to seeing past Rickey Henderson's quirks and I'm beginning to appreciate what he did on the field. 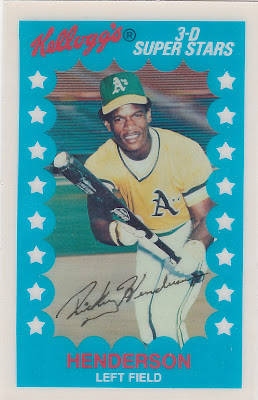 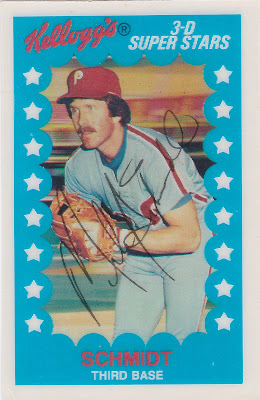 The Wizard of Oz. I always thought the two-tone cap detracted from this uni. Now I'm not so sure. 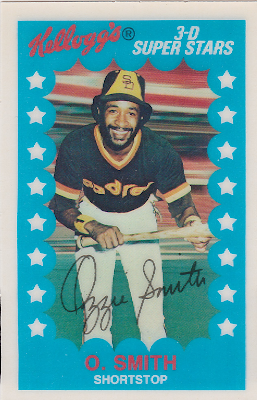 Here's the back of Ozzie's card blown up so you can read the teeny font used to describe the drama surrounding his trade to the Cardinals during the winter of '81-'82. 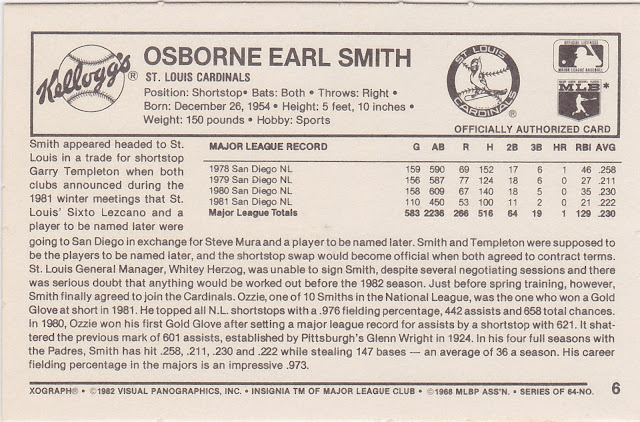 Mike Cuellar, at Shea. I think I've written about the time I sat next to him and Fred Gladdingin at a game in the Astrodome. Both were DL'd and sitting right behind home plate. Cuellar was charting pitches. My Dad and I were in the seats he sometimes got from Shell Oil. They were pretty sweet. 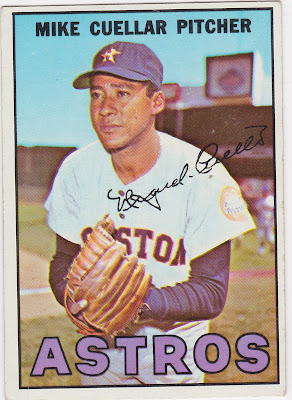 Here's The Glider! I hear Bob Murphy's voice in my head whenever I think of this guy. Love that A's uni. 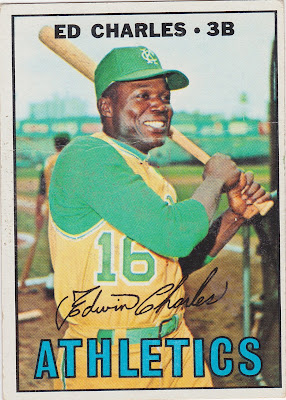 I have this Elston Howard on my PC but I keep thinking that one day I may chase the  '64 set. 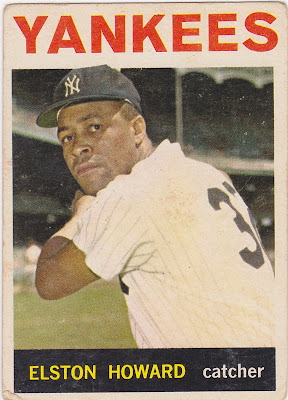 Richie Allen. Why isn't he in the Hall of Fame? I think he belongs. 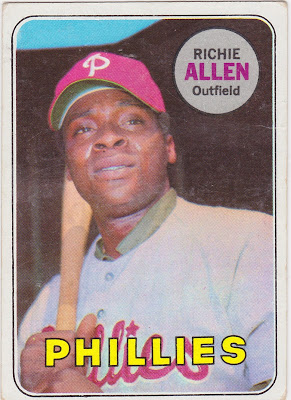 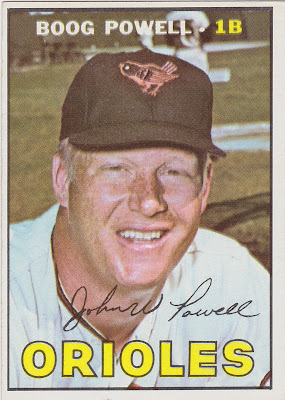 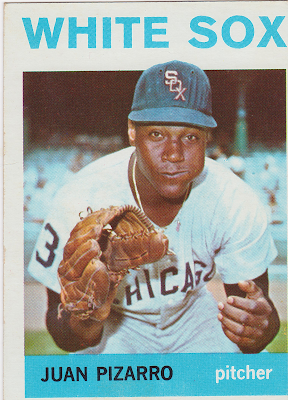 This Palmer wasn't a need but I kind of hate leaving his cards in a bargain box. 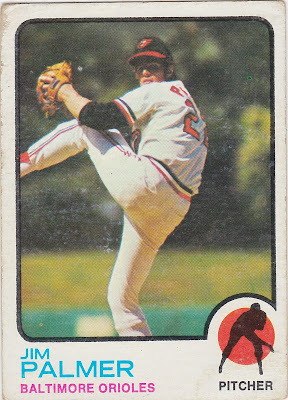 Love the '61 Post Cereal cards and I love Wally Moon cards so this was a no-brainer. 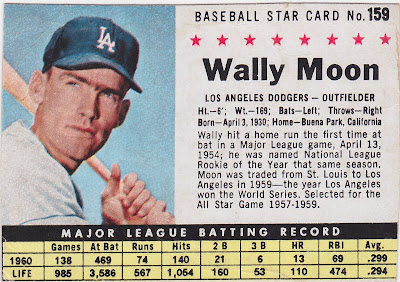 And I'll finish up with a pair of 1969 Topps Deckle Edge inserts. I really need to dig thru my cards (and that's the plan for the summer) and pull out what I have of these. I'd bet I'm fairly close to the whole thing. 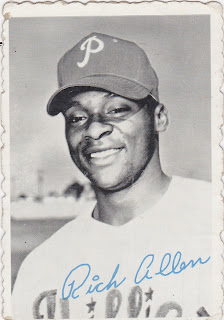 And a sorta stoned-looking Jerry Koosman. 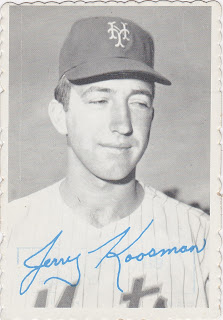 That's it for now. I'll try to do better next time.