I took a few days away from blogs and blogging (and just about everything computer related) after I got back from my road trip. Along the way I bought a few items including some Stadium Club. I realize that SC is now old news since Topps has released about four sets since then but whatever. It was new to me.

I'm just going to post the cards that are not plain old base cards that I got.....plus one or two that I liked.

Here's a gold foil Jeff Bagwell posing in Busch Stadium II (or was that III?). 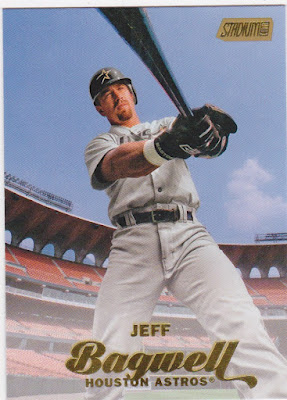 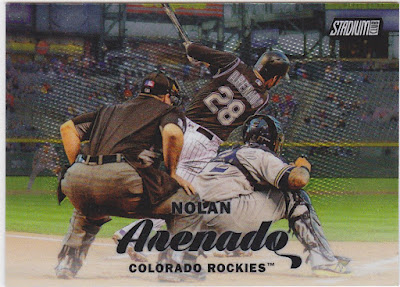 Sc always has some neat pics of old school guys like this. Here Willie McCovey is waiting his turn to launch a few baseballs into downtown Phoenix during Spring Training. 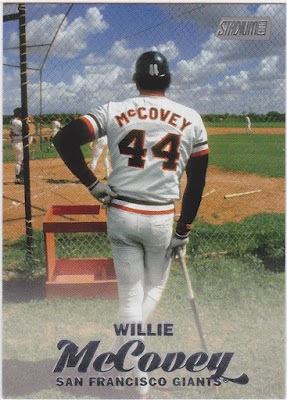 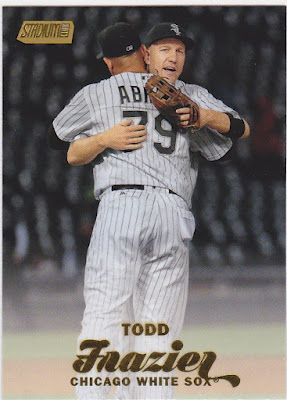 I like catcher cards of catchers doing catcher things. And I like Stephen Vogt even though I never know how to pronounce his name. 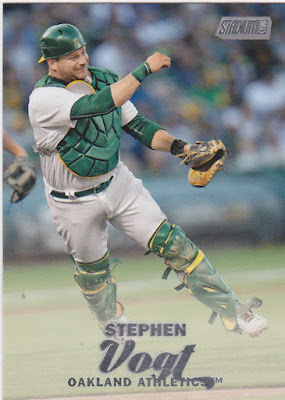 This is a black foil card. One of these two guys is Danny Santana. 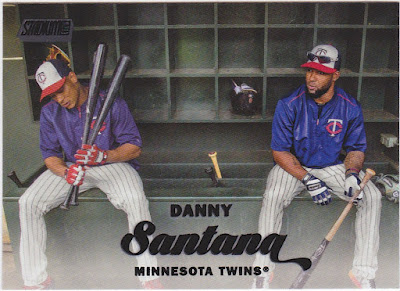 Washed out Brian Dozier card with bronze foil. I liked the old time babe Ruth set with the sepia photos. These modern pics done that way leave me cold. 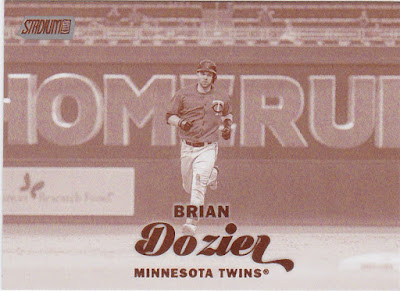 Finally here are the SC and my '16 Topps Now cards of Joe Musgrove. I picked up the TN version when I nabbed him for my fantasy team last year. Interesting that they used the same pic. I don't look at many TN cards but I haven't seen this happen other than here. 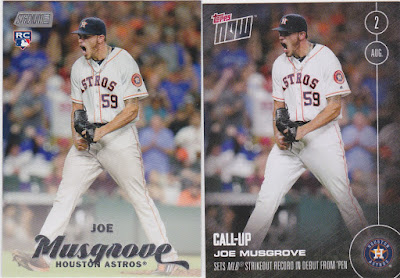 So there you are, one and done for Stadium Club. It's easily my favorite Topps current set. I may pick up a few orioles here and there but as far as buying more retail I don't think so.

Next post...my disillusionment with repacks.
Posted by Commishbob at 10:55 AM